back to the blog

The main differences between the GAS thread and the NPT thread

Gas threading and NPT finishing: the main features, applications and regulations. Find out all the details by reading this article. 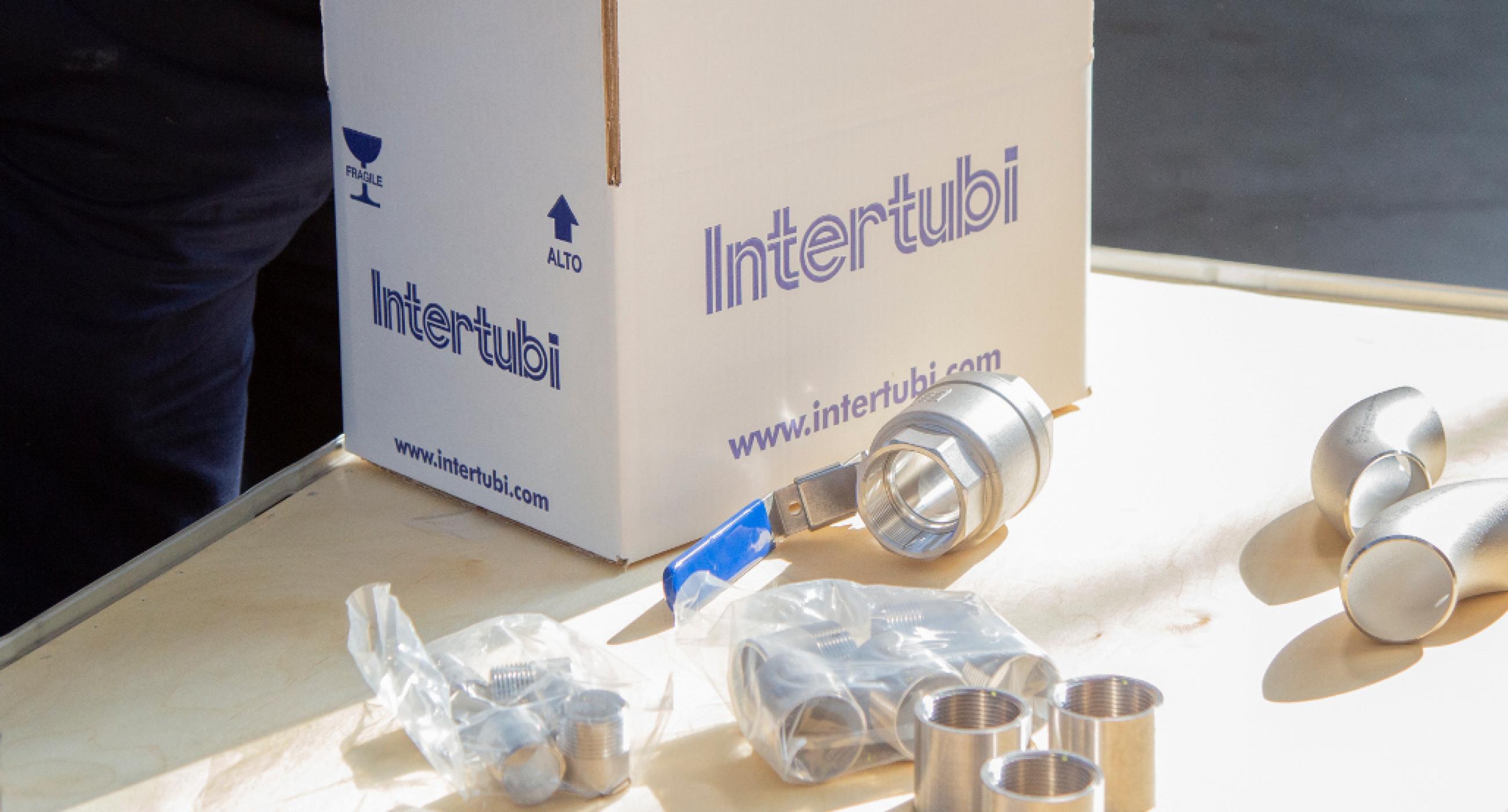 Processing
Threaded fittings occupy a large portion of the world of fittings as they have features that make them ideal for rapid assembly and disassembly, allowing them to cope with failures, malfunctions, maintenance, replacements and changes in projects.
In particular, within the most commonly used threads, especially in hydraulics, there are GAS threads and NPT threads. At the base of their differences there is, as often happens within the world of mechanics and current regulations, a use based on the geography of the manufacturer and user. In fact, GAS threads are more widely used worldwide while, as regards the United States and Canada, NPT threads are more widespread and used to produce threaded fittings. This geographical location should not be surprising: just think of all the regulations that differ between Europe (and in general the other continents) and North America.
A fundamental aspect of these types of threads is the unit of measurement: in fact, the classic metric system is not used but the designation is made in inches.

The GAS thread is the most commonly used for joining pipes and hydraulic fittings: it can be both cylindrical and conical.
- Cylindrical GAS thread: it is also defined as “not tight on the thread” and is regulated worldwide by the ISO 228-1 standard. The seal, in fact, is not generated by the shape of the male and female threads (both cylindrical and not adequate to create interference), but by the interposition of a suitable sealing material that ensures that the fluid conveyed does not escape causing leaks, inconveniences and malfunctions.
- Conical GAS thread: also defined as “tight on the thread” and is regulated by the EN 10226-1 standard. In this case, the male thread is conical while the female thread is cylindrical: the interference between the two generates a seal and no additional materials are required even if, on a practical level, the seals are always added to increase the degree of safety and reduce minimal inconveniences.
Regardless of the thread, in any case, the GAS thread is a Whitworth thread with a very fine pitch and, as such, is characterized by an angle at the apex of the thread of 55 ° (not 60 ° like the classic metric thread).

The NPT thread (Nationale Pipe Thread) represents the American standard compliant with the AISI B1.20.1 standard and is the second most used in the field of hydraulic fittings. Compared to the GAS thread, it has a 60 ° thread angle which results in a larger pitch (which means a smaller number of threads per inch). Another important feature is that this type of thread is conical and there is no cylindrical type: therefore, this generally ensures greater tightness, even if the use of seals is still recommended.

The threads, as seen, can be of various types based on the angles of the thread and the constitutive characteristics. Whether it is GAS, NPT or any other type of thread (such as, for example, metric threads, the most widespread worldwide in the industrial sector), there are important differences based on the parameters that define their angles, dimensions and helices. In particular, the fundamental variables are:
- Thread angle: characterizes the thread and its shape, also greatly influencing the mechanical and coupling characteristics.
- Height H: is the height of the triangle generating the thread;
- External diameter: this denomination corresponds to the diameter relative to the crests of the threads in the case of the screw but is also equal to the diameter obtained considering the bottom of the threads in the nut screw;
- Nominal diameter: is the diameter used for the designation of the threads;
- Core diameter: it is the opposite of the external diameter introduced previously;
- Average diameter: as introduced in the name itself, it represents the average diameter of the screw or nut;
- Pitch: represents the distance between two consecutive ridges or bottoms of a thread. In particular, there is the distinction between fine and coarse pitch to specify the difference of this characteristic that can be found in the threads;
- Number of windings: it is the number of turns of the screw;
- Number of starts: represents the number of different types that can be found on a screw in order to increase the pitch but still maintain a resistant section suitable for the core;
- Direction of rotation of the screw: in fact, the screw can be right-handed or left-handed depending on the direction of screwing that distinguishes it during assembly.
During the design and selection phase of the connections it is essential to evaluate all these parameters in such a way as to make a conscious choice that minimizes the risks of breakage in operation and allows a prolonged life of the connection avoiding risks and failures that are harmful to the structures and to the systems. As with all types of threads, GAS threads and NPT threads are also subjected to this decision-making process in conjunction with the structural calculations that are always decisive in a project.

The processes necessary for the realization of the threads

The realization of the threads by art according to current regulations require structured production processes such as machining for chip removal:
- Turning;
- Milling, both cylindrical and conical;
- Tapping;
- Rolling.
The choice of process parameters suitable for the materials used is essential to obtain a qualitatively excellent product with the minimization of waste and scraps, bringing advantages both from an economic, resistance and application point of view.

You could also read... 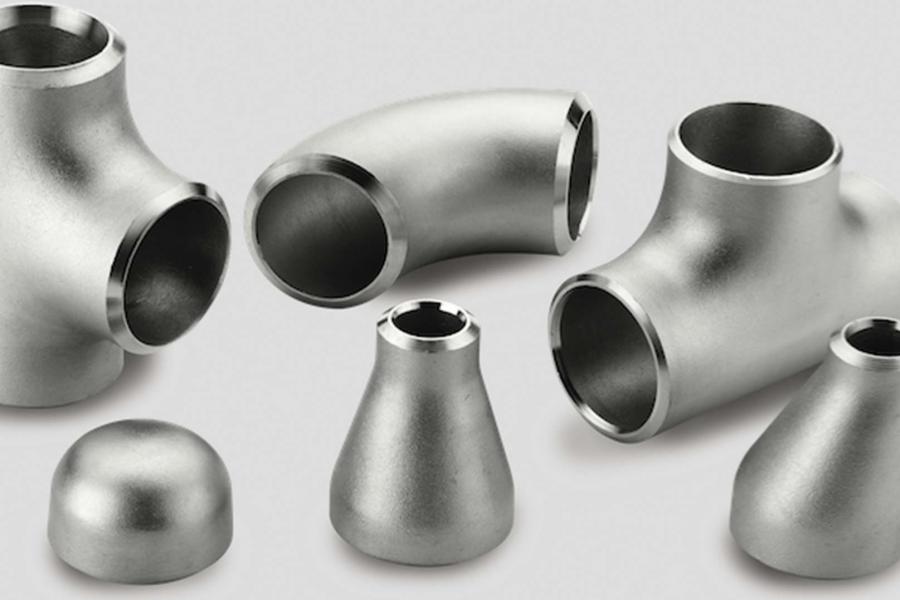 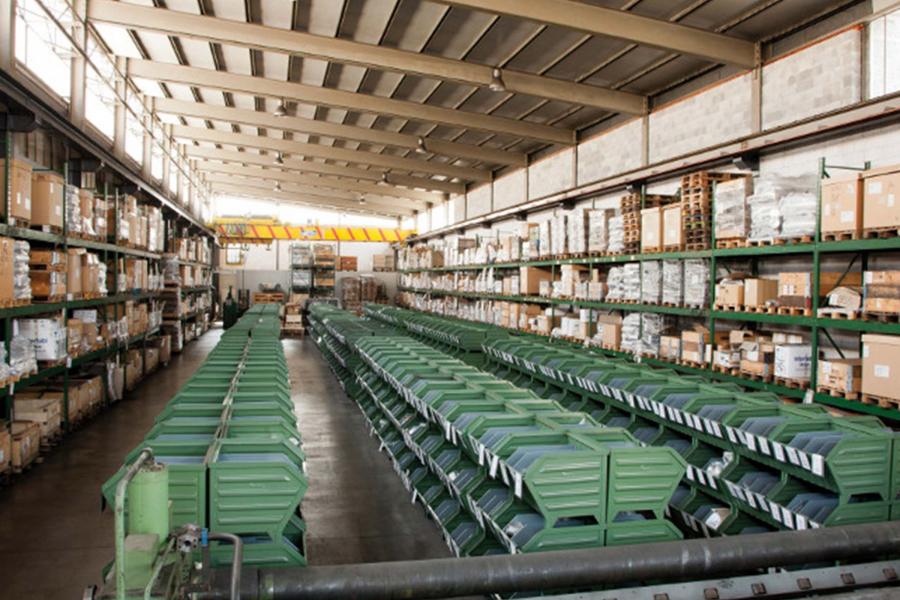 The world of industrial fittings: characteristics and junctions